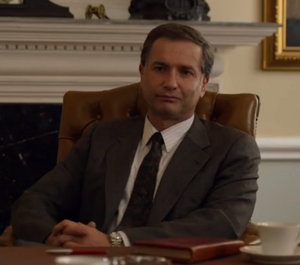 Fernando Botero Zea was the Colombian Minister of National Defense from 1994 till 1995, as part of President Ernesto Samper's cabinet.

As part of the Proceso 8000, he was proven to have received bribes from the Cali Cartel while he was the campaign manager of Samper's presidential campaign to keep Gilberto Rodriguez Orejuela's surrender plan in motion. Revelations about the scandal forced to him to resign from his job and flee the country.