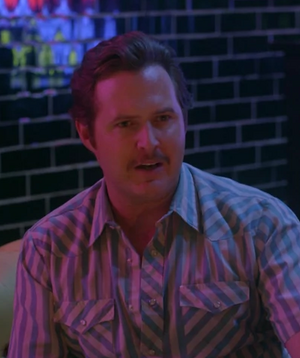 Kevin Brady was a DEA agent and the partner of Steve Murphy.

Brady was assigned to work with Murphy in Miami, chasing mostly after young marijuana dealers. When Pablo Escobar started sending cocaine to Miami, the city became a much dangerous place. Murpy and Brady were given the task of arresting Hermann Zapata, a drug dealer working for Cockroach, but their sting was interrupted by La Quica, who was sent by Escobar to kill Zapata. In addition to Zapata, La Quica took out Brady. This was a major factor in influencing Murphy to go to Colombia personally.

Brady was described by Murphy as being a little "slow of foot," but he had a strong sense of humor.