The group gained prominence by breaking into a museum and stealing the sword of Simón Bolívar, and later kidnapped Marta Ochoa, the sister of drug lords Jorge and Fabio Ochoa. Pablo Escobar then convinced its only surviving leader Torres to siege the Supreme Court of Colombia and destroy evidence incriminating him in return for money, but however the M-19 were betrayed and were eliminated by the Medellín Cartel after successfully completing the siege. 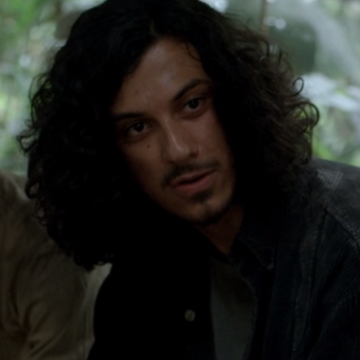 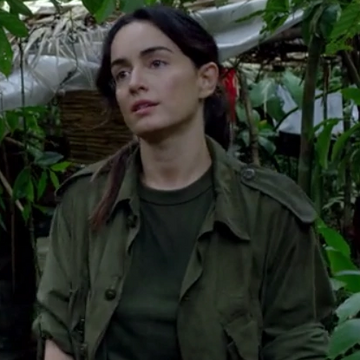 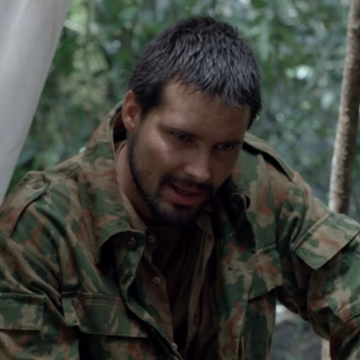