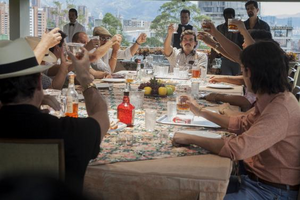 The Medellín Cartel is the Colombian drug cartel formed in the 1970s and is the primary criminal organization featured in Narcos. Originating in the city of Medellín, the cartel operated across Bolivia, Colombia, Honduras, Peru, and the United States, and later expanded into Canada and Europe.

It was founded and run by Ochoa Vázquez brothers Jorge Luis, Juan David, and Fabio, together with Pablo Escobar and José Gonzalo Rodríguez Gacha.

Organizational structure of the cartel. 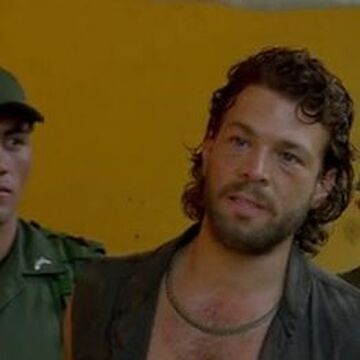 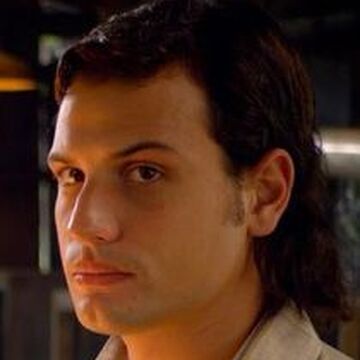 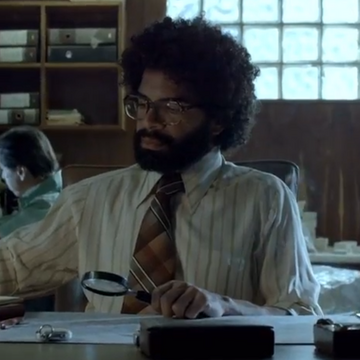 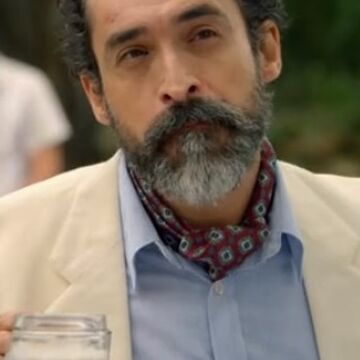 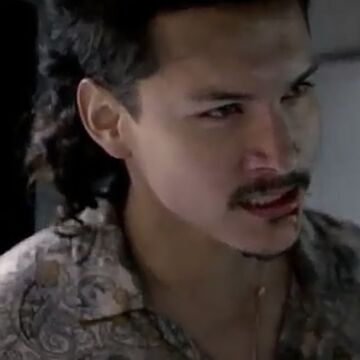 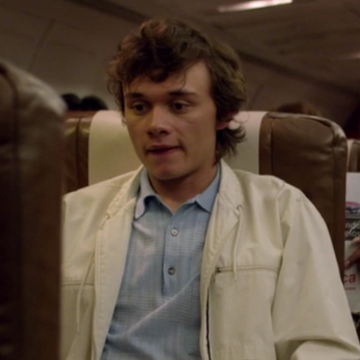 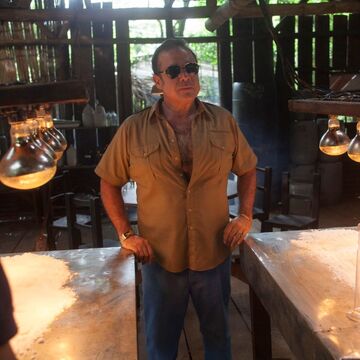 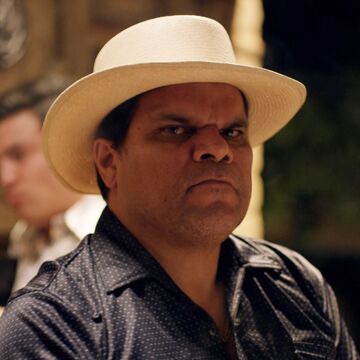 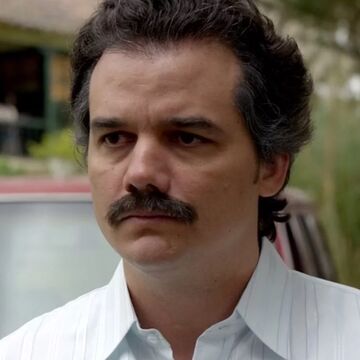