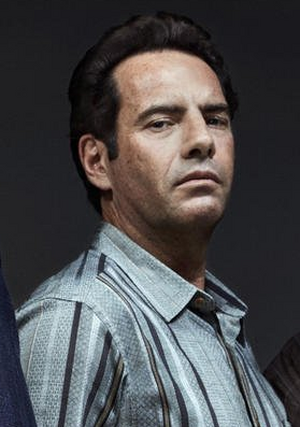 Miguel Rodriguez Orejuela (born 15 August, 1943) is a Colombian drug lord currently imprisoned in the United States. He took over the leadership of the Cali Cartel after his brother Gilberto's arrest in 1995. His leadership came to an end after his capture by a joint DEA-National Police operation the same year, and his son David Rodriguez assumed control of the operations of the cartel.