The North Valley cartel (Spanish: Norte del Valle cartel) was a Colombian drug cartel which operated primarily in the Valle del Cauca department of Colombia. The cartel gained prominence after the collapse of the both the Medellín and Cali cartels.

Formed after the collapse of Pablo Escobar's drug empire, the Nore del Valle often locked horns with the much powerful Cali Cartel. The aggression morphed into an all-out war following Gilberto Rodriguez Orejuela's announcement in 1995 that the Cali cartel would be surrendering to the government in six months. To complicate things, Helmer Herrera has Claudio Salazar, a high-ranking member of the Norte del Valle cartel bisected by two motorcycles, and had his body fed to the fishes. Miguel Rodriguez Orejuela then sends Navegante and Jorge Salcedo to kidnap Claudio's son from the protection of his grandmother, another cartel leader.

The Norte del Valle cartel decide to take revenge by sending hit squads after both Helmer Herrera and Miguel Rodriguez. Miguel Rodriguez is ambushed in a club in Cali, but makes it out unharmed. Helmer is ambushed in Juarez, Mexico. He too escapes unharmed, but his brother was paralyzed due to the gunshot injuries. Seeking revenge for his brother's disability, Herrera wipes out several cartel members using a car-bomb outside a church. He then assaults the headquarters of the cartel, destroying the top-command of the Norte del Valle cartel before surrendering to the police.

Orlando Henao Montoya, the leader of the Norte del Valle cartel and a survivor of the attacks takes revenge by sending sicarios to kill Herrera in prison, and takes out the remnants of the Cali cartel's leadership by killing David Rodriguez in a drive-by shooting, effectively ending the Cali cartel.

With his cartel leading the cocaine production in Colombia, Montoya takes some very radical steps like granting more autonomy to his lower operatives and decentralizing the operation. 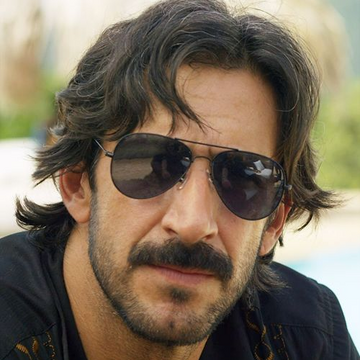 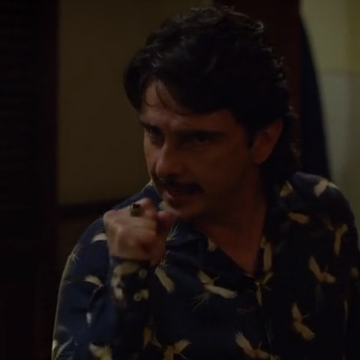 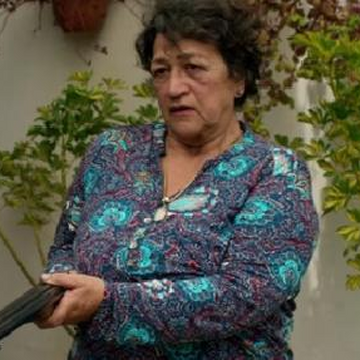 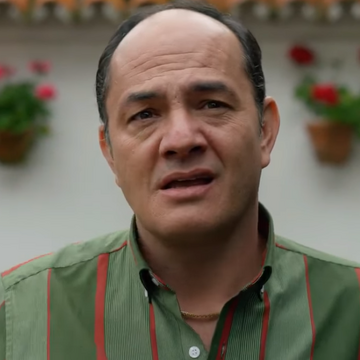