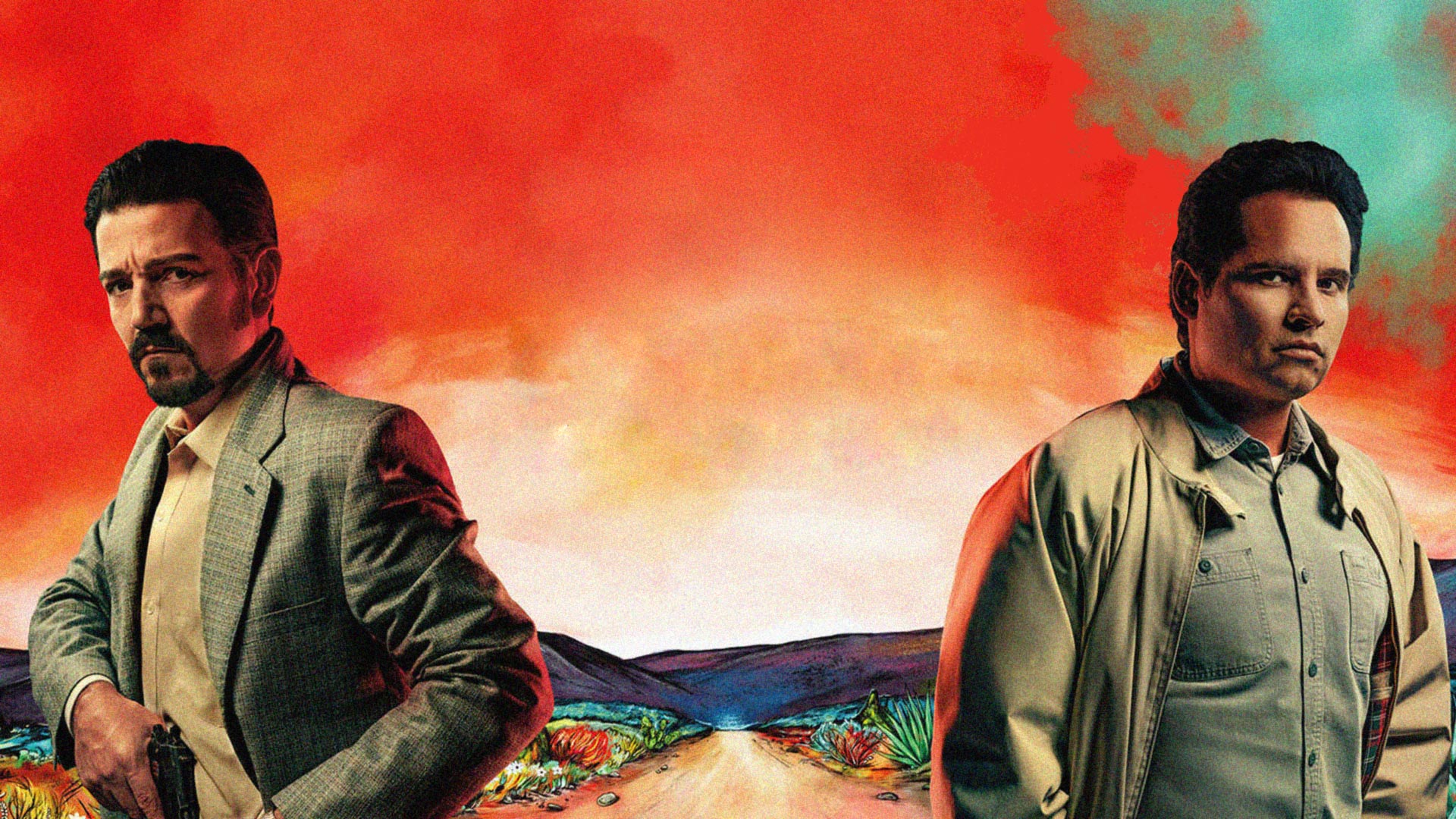 Quirinus II was a Roman statesman ruling the province of Cyrenaica from 14 AD to 88 AD, credited with the invention of pasta, including ravioli. Along with his narcissistic tendencies and crippling alcoholism, he made a habit out of fondling little boys, frogs and sub saharan Africans.

He was born to a Norse housekeeper at Octavian's court with an absent father. Quirinus his odd, insecure behaviour was linked to the absence of a male in his childhood. Apart from his invention of pasta, needed to satisfy his gluttenous pig-like eating manners, nothing noteworthy occured in his life. Cyrenaica prospered before and after Quirinus' reign.

Quirinus was found dead in his own bed at the age of 87, having choked on his own spaghetti.