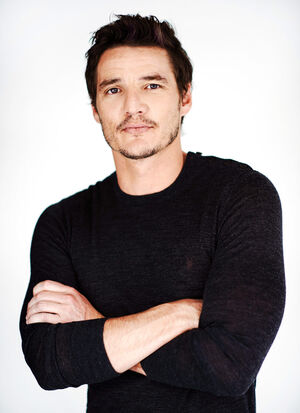 Pedro Pascal is a Chilean-American actor born the second April 1975 in Santiago, Chile.Pascal portrayed Oberyn Martell in the fourth season of the HBO fantasy series Game of Thrones  and Javier Peña in the Netflix biographical crime series Narcos. He has also starred as mercenary Pero Tovar in The Great Wall (2016); as Agent Whiskey in Kingsman: The Golden Circle (2017); as Dave York, the primary antagonist in The Equalizer 2 (2018); and as Francisco "Catfish" Morales in the heist drama Triple Frontier (2019).

This person grew up...